Note: This theme is no longer for sale. Use my new Divi Child Theme instead! Thank you!

What this theme can do for you

The Schema Corporate WordPress theme is a very special WordPress theme. It fully supports schema.org structured microdata that webmasters can use to markup their pages in ways recognised by major search providers. According to the schema.org website search engines including Bing, Google, Yahoo! and Yandex rely on this markup to improve the display of search results, making it easier for people to find the right web pages.

Here are some examples: 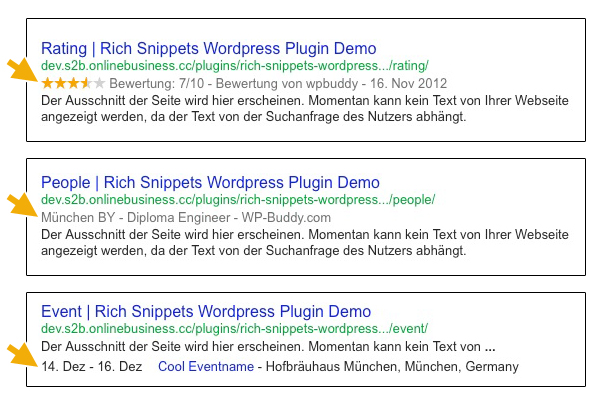